Your message is successfully delivered.

WE OFFER MANY DIFFERENT SERVICES 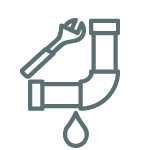 Drain and sewer pipes left in disrepair could cause flooding and groundwater contamination, representing a serious environmental hazard. In addition to traditional repair and replacement methods for minor and major projects, we utilize the latest technology for trenchless sewer line replacement. We can diagnose and propose an alternative solution that fits your budget concerns.

·         Blockage - grease buildup or a foreign object is restricting or prohibiting proper flow and/or cleaning of the line.

·         Corrosion - the pipe has deteriorated and/or broken, causing collapses in the line and restricting flow.

·         Bellied pipe - a section of the pipe has sunk due to ground or soil conditions, creating a valley that collects paper and waste.

·         Leaking joints - the seals between pipes have broken, allowing water to escape into the area surrounding the pipe.

·         Root infiltration - tree or shrub roots have invaded the sewer line, preventing normal cleaning and/or have damaged the line.

·         Off-grade pipe - existing pipes are constructed of substandard material that may have deteriorated or corroded.

Traditional Repair Method - Sewer line repairs are typically performed using the "open cut" or "trench" method to gain access to the area surrounding the damaged portion of the pipe. Once the repair is made, the backhoe is used to refill the area. The traditional method requires excavating a long, deep trench/trenches to remove the old pipes and install the new ones.

Trenchless Repair Methods - If you have a sewer problem you probably don't want to have big holes dug into your landscaping and weeks of construction time to find the issue. Thanks to Roto-Rooter, sewer line replacement doesn't mean destroyed yards, ruined driveways or devastated parking lots. Roto-Rooter offers trenchless repairs that cut out the big mess and get you back in business in no time. Trenchless Repair causes less damage than traditional repair methods. Instead of drudging trenches to get to your underground sewage system, we drill just a few holes. They allow us to see where the issue lies and address it without causing major damage to your property. Trenchless Repair is our next step in quality sewer maintenance with less environmental impact.

Pipe Bursting - The pipe bursting process uses a hydraulic machine to pull a full-sized pipe through your sewer line to replace one that's damaged or corroded. As the new pipe is pulled through, it breaks up your older pipe at the same time - this method requires only small access holes at the beginning and end of your damaged underground pipe. The best part, your new sewer pipe is high-quality, resistant to leaks and roots and will last a long time.

Pipe Relining - Relining is the process of repairing damaged sewer pipes by creating a "pipe within a pipe" to restore function and flow. Epoxy relining materials mold to the inside of the existing pipe to create a smooth new inner wall, similar to the lining found in food cans. Many times, pipe relining can be performed through a building's clean-out access and often requires little digging. Pipe relining may be used to repair root-damaged pipes; seal cracks and holes; and fill in missing pipe and seal joint connections underground, in roof drain pipes, in storm lines and under concrete. The relined pipe is seamless and durable, and all materials used in the relining process are non-hazardous.

Many times, pipe relining can be performed through a building's clean-out access and often requires little digging. Pipe relining may be used to repair root-damaged pipes, seal cracks and holes, fill in missing pipe and seal joint connections underground, in roof drain pipes, in storm lines and under concrete. The relined pipe is seamless and durable, and all materials used in the relining process are non-hazardous.

HAVE QUESTIONS OR NEED A QUOTE? THAT’S WHAT WE’RE HERE FOR 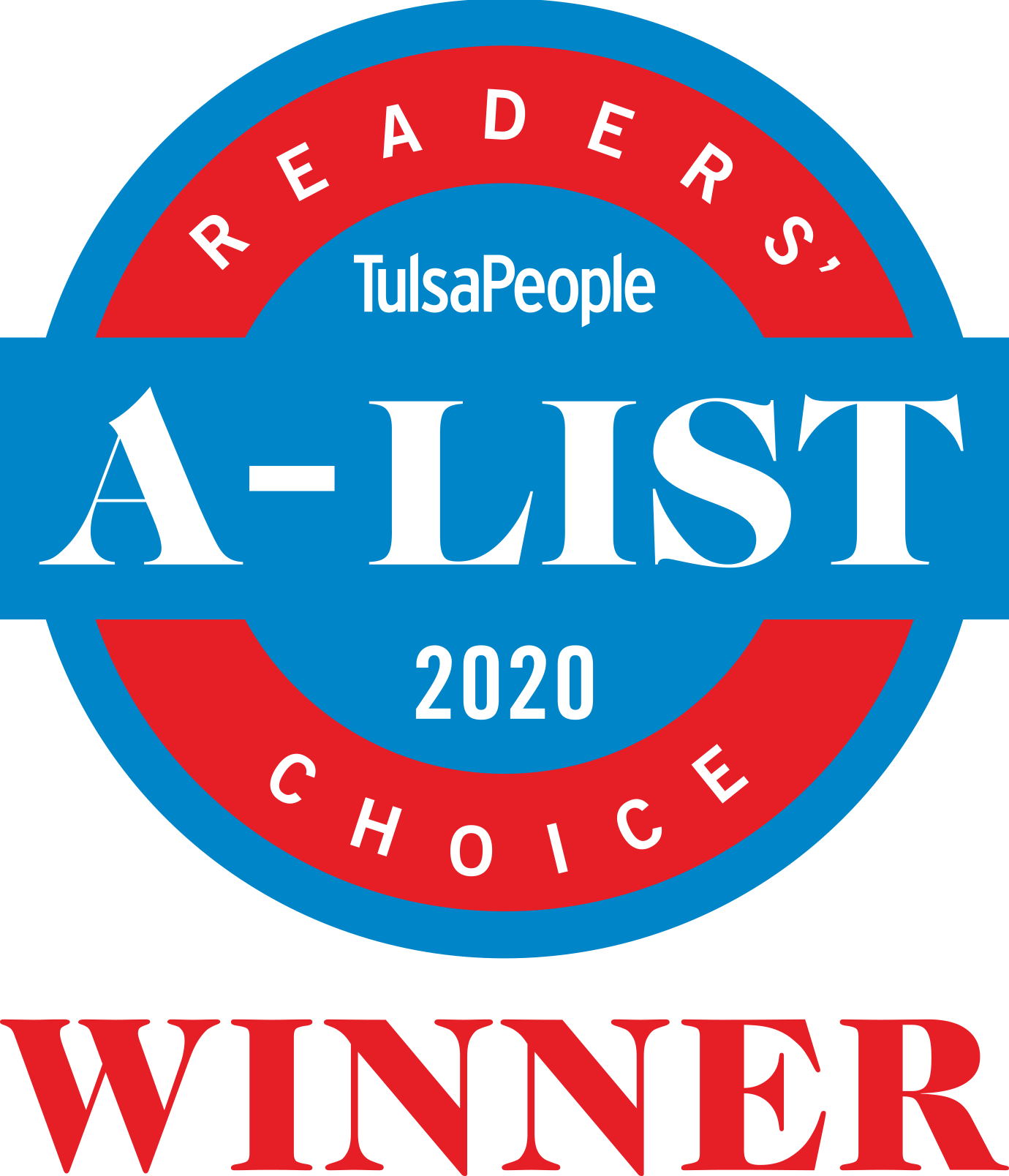